Learned Helplessness Is Not a Life Sentence 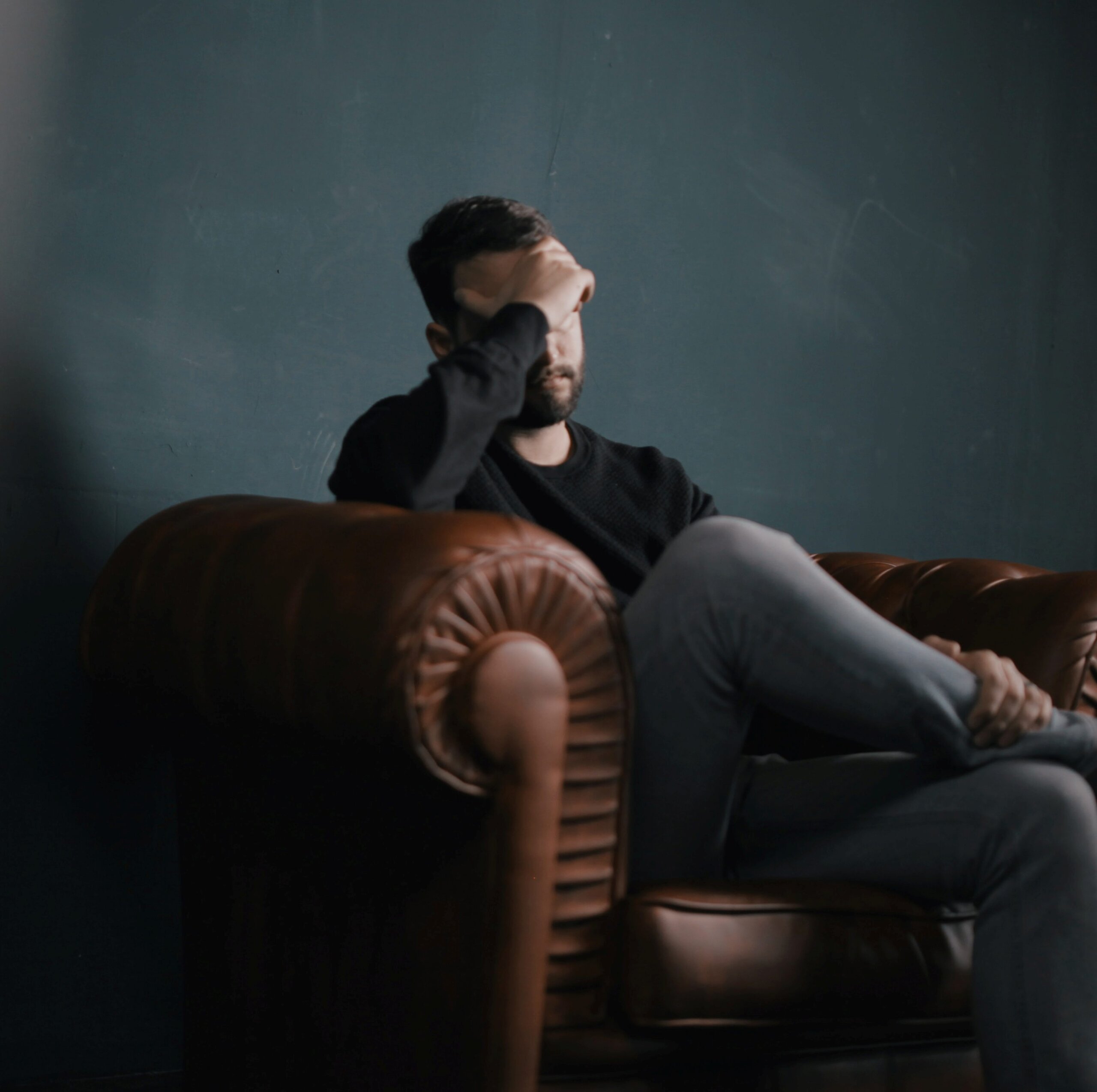 We can feel hopeless and helpless when we experience chronic abuse or repeated obstacles. You might feel stuck in poverty or an unhappy relationship. You could be dealing with your own or someone else’s addiction that feels powerless to change. You might be experiencing a debilitating health condition or repeated school, relationship, or work failures. It’s easy to feel despair when you believe there’s no exit from constant pain and unhappiness.

Usually, there are solutions and steps we can take to change our circumstances and alleviate pain, but with a hopeless outlook from “learned helplessness,” we don’t seek or accept help and can sink into depression.

Learned helplessness was a term coined by Martin Seligman in the 60s to describe a mindset where you don’t try to get out of a negative situation because in the past you learned that you were helpless. In Seligman’s experiment, he rang a bell and then gave a dog a light shock to condition them to expect a shock after hearing the bell. He discovered that after a while when hearing the bell, the dogs reacted fearfully as though they’d been shocked, although they hadn’t been.

Human behavior is similar. For example, if you were lied to or betrayed, you become distrustful. You might imagine you’re being deceived in a new relationship when you’re not. Then you might react to your thoughts, become angry, and falsely accuse your new partner or even break up. We think of this as projecting our past experiences onto other people and present situations.

Seligman went further and put these dogs in a crate that was divided so that the shock would only affect one side. The dogs could easily step over a low fence to the other side and avoid the shocks. However, the dogs did not! Instead, they gave up and lay down. Then he shocked different dogs in a divided crate who hadn’t previously been conditioned with the bell and shock. These dogs quickly jumped to the other side of the fence to avoid the shock. This proved that the conditioned set of dogs had learned to be helpless. Another example of this is the practice of chaining young elephants to a post. As adults, they don’t run away when the chains are removed.

How we interpret events matters. People attribute causation to internal and external factors. Research reveals that people who consistently make global internal attributions to negative events, meaning that they blame themselves regardless of the situation develop learned helplessness. When they believe they’re always the problem, they lack the motivation to improve, to try again, or try new things. This negative self-talk reflects internalized shame and also perpetuates it. They found that we perform better just by believing we have control over negative stimuli, even if we don’t exercise it.

Power imbalances typify abusive relationships. Abusers seek power and blame their behavior on other people. They undermine their partners’ self-esteem with emotional abuse, such as belittling, withholding, and covert manipulation. When confronted, they often escalate or threaten greater abuse or become violent. The undermining of self-esteem and relentless abuse create learned helplessness in victims, who over time accommodate the abuser with compliance and avoidance to minimize abuse and feel safe. When at first they might have become angry and protested, eventually they realize that this tactic is usually counterproductive. (See “Do’s and Don’t’s of Confronting Abuse.”) They numb their feelings, become anxious and/or depressed, and may develop physical symptoms. As fear and shame grow, they don’t believe they can leave and turn into a shell of their former self. This pattern is exacerbated by intermittent reinforcement where accommodation becomes an addictive behavioral pattern.

Many codependents develop learned helplessness in childhood. As young children we’re actually dependent on our parents for survival, not only physically, but also emotionally. We quickly learn strategies to stay safe and minimize our parents’ displeasure. When a parent is neglectful, emotionally absent, critical, controlling, or abusive, we not only feel insecure and develop feelings of inadequacy and shame, we feel powerless to be heard and make an impact. These parents communicate, “It’s my way or the highway;” “I don’t care,” or “You’re a burden.”

A narcissistic mother or father, some other mentally ill parents or addicts ignore, shame, or control their children, sending the message that their feelings, needs, and wants are unimportant. Children’s anger, distress, or protest might also be shamed or punished. They feel powerless, internalize their shame and rage, and often turn to drugs or addictive behaviors. Some children rebel, but that may lead to further repressive measures. They develop learned helplessness and negative internal attributions that follow them into adulthood. Sometimes, they experience independence in their late teens and early adulthood, but might marry someone who repeats their painful family drama. Before long, their learned helplessness returns.

This can also happen when a more powerful sibling abuses or repeatedly teases a weaker one. I recall being tickled by my older brother until I was breathless and in tears. This established a belief that I was helpless and later did not fight back when I could.

Other Consequences of Learned Helplessness

Learned helplessness creates a self-reinforcing negative feedback loop that can damage our health, job satisfaction, and our relationships. It can lead to unhealthy habits where we neglect our nutrition and regular exercise. We might not seek appropriate medical and dental care, get help for addiction or manage our finances.

Learned helplessness may affect people stuck in poverty or who experience unremitting prejudice. Beliefs can be handed down through generations, creating a cycle of passivity and poverty. Students who don’t perform well in school attribute failure to their own inadequacy. Their confidence and self-esteem suffer. They don’t believe they can do better and expect to fail. They stop trying and often drop out. Similarly learned helplessness and associated shame restrain us from excelling professionally and increasing our earning potential. It leads to depression and ill health. In fact, research shows that a pessimistic outlook can negatively affect inflammation, our immune systems, and risk heart health.

The good news is that this condition is not a life sentence. Low self-esteem is learned and so is healthy self-esteem. Our brains are malleable, but it requires therapy to challenge negative internal attributions and cognitive distortions. Change requires therapy that addresses our thinking and beliefs. Cognitive-behavioral therapy is effective in overcoming shame and altering our brain and attitudes. A therapist also supports us in risk-taking new actions that modify our negative preconceptions. As our self-esteem and confidence grow, we become self-empowered—self-esteem in action. Pent-up energy is unleashed. We develop a positive feedback loop, where we expect positive outcomes and then experience them. When we don’t, we refrain from self-shaming. We consider making external attributions and changing what we can.

You can begin progress on your own by overcoming perfectionism which can feed shame and negative feedback loops) self-criticism, self-blame, and shame, and reading Conquering Shame and Codependency: 8 Steps to Freeing the True You.