Are You Feeding Narcissistic Supply? 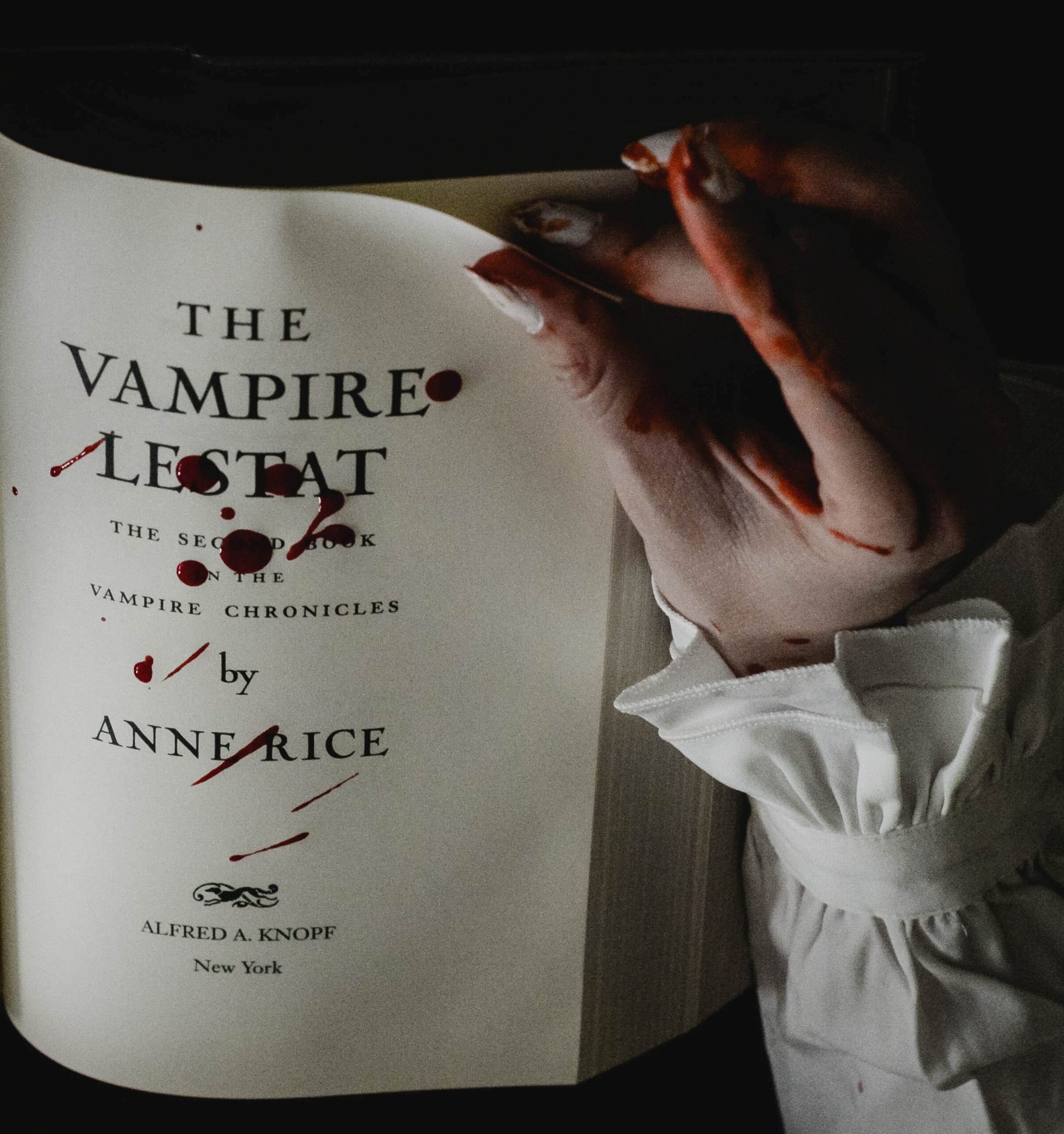 Narcissists hunger to have their needs met. If you’re in a close relationship with a narcissist, they expect you to supply them. The term “narcissistic supply” is based on the psychoanalytic theory that concerns essential needs of babies and toddlers to maintain their mental and emotional equilibrium. Loss of necessary supplies in childhood can lead to depression and later attempts to get them through addiction and other means.

Narcissists’  deficient self and inner resources make them dependent on other people to affirm their impaired self-esteem and fragile ego. They only validate themselves as reflected in the eyes of others.

Despite their facade of confidence, boasting, and self-flattery, they crave attention, respect, and constant admiration and actually fear that they’re undesirable.

How Narcissists Get Their Supply

Other people are used as objects in order to provide their supply. Freud identified two main paths to fulfilling narcissistic supplies: Aggression and ingratiation. Eventually, he called them sadistic and submissive. To be admired and to get their supply, narcissists employ various strategies, including impression management. They ingratiate themselves using their charm, emotional intelligence, bragging, seduction, and manipulation. Receiving attention and admiration boosts their weak self and lack of self-esteem.

They manipulate and try to control what others think in order to feel better about themselves, making narcissists codependent on recognition from others. If you refuse to provide what they want and need, they resort to their secondary means: Aggression with narcissistic abuse. They go on the offensive, attack, and belittle you. By discounting you, in their eyes, their self-image is elevated. In relationships, they can become sadistic. As their abuse escalates, their partners and coworkers become passive and submissive to avoid coming under attack and to maintain the relationship. By assuming a submissive role, you establish, an unhealthy dynamic in relationships with a narcissist.

Because their sense of self is determined by what others think of them, narcissists use relationships for self-enhancement. Everyone must feed them. In addition, they seek validation and attention in their public and professional life. Other people are used as objects in order to provide their supply.  For example, they may need constant compliments or applause, more status and money, or may check their appearance in the mirror several times a day. Some examples of narcissistic supply are:

To a narcissist, like a drug addict, it’s survival. They crave recognition and have an insatiable need to be admired. Psychoanalyst Heinz Kohut observed that his narcissistic clients suffered from profound alienation, emptiness, powerlessness, and lack of meaning. Beneath the surface, they lacked sufficient internal structures to maintain cohesiveness, stability, and a positive self-image to support a stable identity.

Narcissists’ early losses, emptiness, and needs are so great and painful that when not fulfilled, they mentally disintegrate. Thus their need for their supply is never-ending. They require continuous reassurance from those around them, but, like a parasite, no matter how much you give, it’s never enough to fill their emptiness and satisfy their hunger. Their need is constant and relentless. Like vampires who are dead inside, narcissists exploit and drain those around them. Once their charm wears thin, notice if you feel drained around a narcissist.

If you continue to sacrifice yourself for them, you, too, will feel empty and dead. You may start to experience what it was like for them to have an invasive, cold, or unavailable narcissistic parent. Anne Rice’s vampire Lestat in The Vampire Trilogy had such an emotionally empty mother, who devotedly bonded with him and used him to survive.

Trying to please them feels thankless, like trying to fill a bottomless pit. The hole is their inner emptiness, of which they’re unaware, but expect others to fill. Of course, it’s impossible. Instead, focus on meeting your own needs and healing your own emptiness.

Get Dating, Loving, and Leaving a Narcissist: Essential Tools for Improving or Leaving Narcissistic and Abusive Relationships.