How Attachment Style Shapes Our Choices 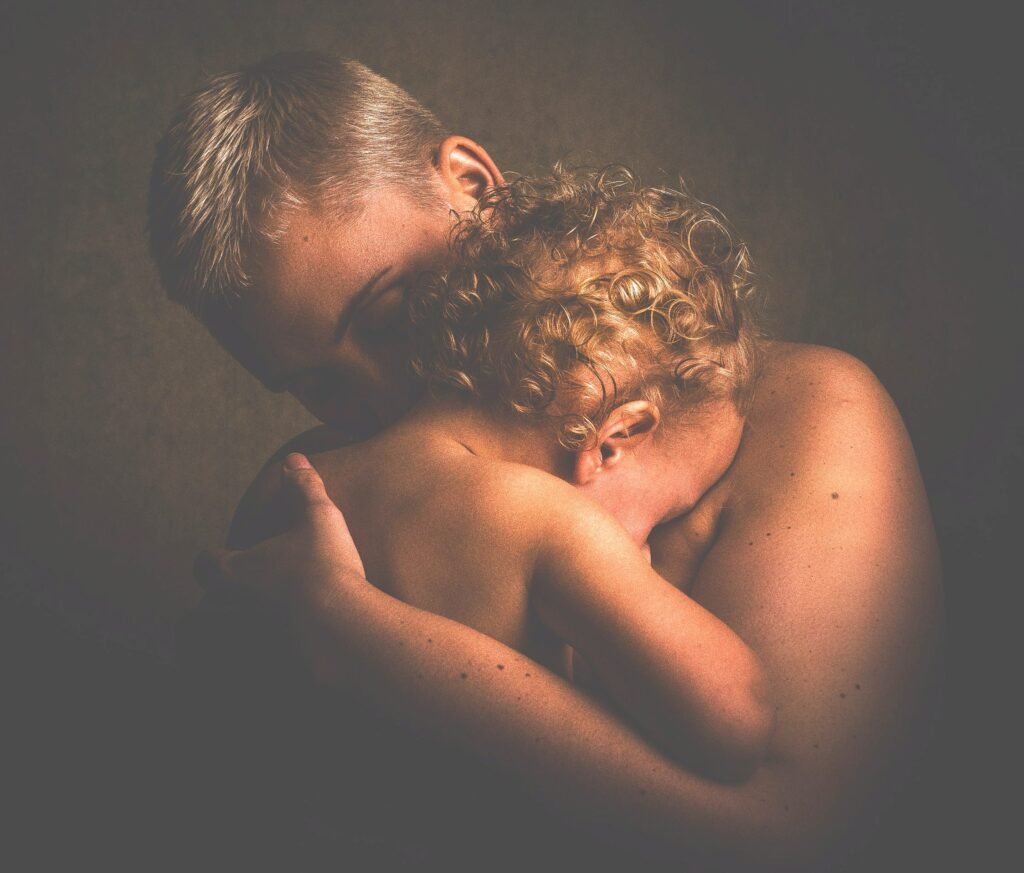 It starts in the first year of life, as we learn that we’re separate from our mother and that we and other people each have our own thoughts, feelings, needs, perceptions, and boundaries.

Margaret Mahler studied mother-child dyads and identified how we separate from our earliest caregivers and develop autonomy and identity to become an individual. This allows us to develop our true self.

Mahler concluded that separation-individuation depends on continued attachment to a responsive caregiver. This allows a child to develop a stable sense of self and others by integrating fluctuating internal states and frustrating and pleasurable aspects of another person.

Whereas Mahler studied the task of separating, John Bowlby developed attachment theory, also based on early child development, but which focused on how attachment defines our sense of self and others. The two theories overlap, and attachment is affected when we have difficulty differentiating from our first caretaker. Both Bowlby and Mahler agreed that a mother’s consistent and understanding attitude is critical for child development.[1]

As we grow, other people at home become important and impact our sense of security, self-esteem, and later adult relationships. Autonomy is best achieved when separation from our parents is conflict-free and they’re seen as supportive and nurturing.

To separate from our mother (or earliest caretaker), as infants we must make sense of contradictory feelings of love and hatred toward her and develop a cohesive view (“object constancy”) of ourselves and others, meaning that we internalize a steady image of ourselves and our mother. When parenting is deficient and we’re unable to integrate good and bad feelings and aspects of our mother, the result is called splitting, first coined by Freud. Splitting keeps the “good” and loved aspects of our mother separate from the “bad” and hated aspects of her, we mentally split the good and bad mother into two contrary representations.[2] This impairs object constancy and our ability to fully develop autonomy. It creates turmoil in close relationships and is associated with an anxious attachment style and fears of abandonment.[3] Read more about how splitting affects relationships.

Attachment theory claims that daily interactions with our earliest caretaker determine our style of attaching and how we relate to other people. When not parented well, lack object constancy might produce a defensive detachment style, low self-esteem, and pseudo-self-sufficiency to compensate for a lack of real connection.[4] In some cases, a child may develop narcissism or borderline personality disorder.

We’re likely to seek a partner who conforms to our internal models and reflects how we see ourselves and others.[5] Although not fully explained by research, some people with dysfunctional early parenting develop secure attachments later in life. Temperament also influences how babies behave in ways that appear unrelated to caregiving or are different from siblings who share the same parents.[6]

The three basic attachment styles include secure, anxious, and avoidant; the last has two variants: fearful and dismissive. Estimates suggest roughly 50 percent of the population is secure, 20 percent is anxious, 25 percent is avoidant, and 5 percent is fearful.[7]

A responsive caretaker in our earliest years helps us traverse the individuation-separation process with a secure attachment, healthy self-esteem, and the capacity for autonomy and intimacy.[8] This enables us to deal with separations and object constancy. Secure attachers see themselves and others in a positive light and anticipate that they’re reliable, available, and trustworthy. Thus, they believe that it’s easy for them to be in intimate relationships and depend upon other people. They don’t split or idealize their partners but see them as “whole” persons with positive and negative traits. They seek a comfortable rather than intense relationship. They’re compassionate and responsive to their partner’s communications and needs without reacting to requests for more space or intimacy.

People with an anxious attachment style (also called preoccupied) are hyper-focused on the relationship. If their mother was emotionally unavailable or inconsistent, they might worry about rejection and abandonment, just like as a baby they were preoccupied with her mother’s lack of responsiveness and/or comings and goings. This insecurity sensitizes them to signs of withdrawal or abandonment and makes them question their partner’s feelings and commitment.

People with an anxious attachment style view others positively but believe themselves to be unworthy and unlovable (most codependents). They’ve internalized their early caretaker’s behavior as shaming, inferring that they’re not good enough, lovable, or worthy. Their self-esteem suffers as a result.

They’re uncomfortable and feel less valued being on their own, but believe that relationships will validate their lovability and provide the acceptance that they lack internally. Separations are often fraught with guilt, resentment, and anxiety.[9] In relationships, they’re dependent, insecure, and needy, and want complete closeness. Since relationships reflect self-assessments, their strategy usually doesn’t work, because anxious attachers often bond with someone avoidant whose attachment style matches that of their parent and childhood experience. This only exacerbates their experience of abandonment and reinforces their dependency and low self-esteem. It perpetuates a vicious cycle of emotional abandonment.

An avoidant attachment style evolves when a mother is frequently unresponsive or emotionally unavailable. Her child learns to be self-sufficient and suppresses vulnerable feelings and attachment needs for love and closeness. Those feelings and needs felt unsafe and were experienced as shameful or disappointing. Such a cold mother may also have had this style and expected her child to be independent before it was emotionally mature enough to do so. (See Sons and Daughters of Narcissistic Mothers.)

People who suffered abuse or neglect often develop a fearful attachment style, also known as disorganized. When children fear their mother, they may develop a fearful-avoidant attachment style that has elements of both anxious and avoidant attachment. Like anxious attachers, they see themselves as unworthy and unlovable and want a close relationship, but fear abandonment. However, because they see other people as unavailable, untrustworthy, and rejecting, they’re afraid of becoming dependent and getting hurt. So they avoid relationships to be safe.

Individuals with a dismissive-avoidant style achieve autonomy and have a positive view of themselves. They prefer their independence, avoid closeness, and have disdain for people who want intimacy and a close relationship. They don’t want to depend on other people or have others depend on them, which protects them from rejection and disappointment.

For codependents, the task of individuation isn’t successfully traversed. Much of their suffering is due to incomplete separation-individuation begun in toddlerhood and conflicting needs for maternal attachment vs. autonomy. Power struggles that accompany individuation in childhood and adolescence frequently continue into adult relationships. Boundaries are difficult to distinguish and establish. Insecure attachments in adult relationships reflect insecure and inconsistent parenting. The dance of intimacy between an anxious pursuer and an avoidant distancer often re-enacts the earlier mother-child drama. The former seeks more closeness and a secure attachment, while the avoidant partner tries to separate and individuate. In actuality, both are codependent but have adapted to an insecure parenting style in different ways.