Do You Sacrifice Authenticity in Your Roles? 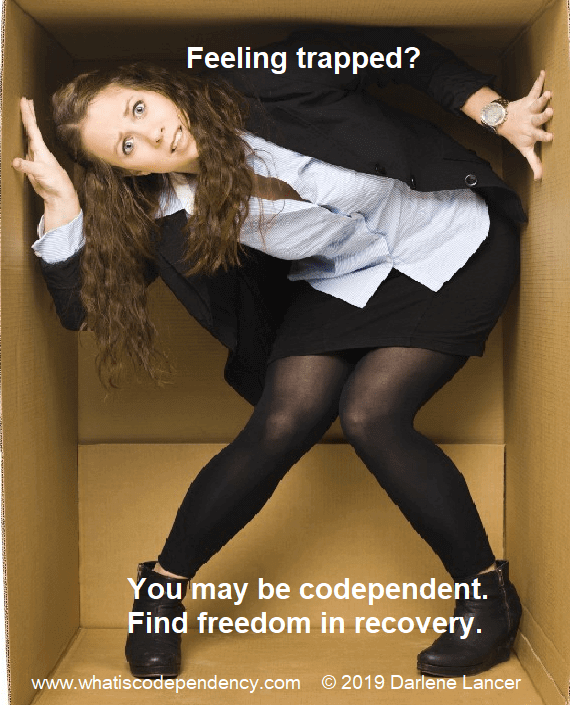 Are you sacrificing your authenticity? We assume many roles throughout our lives — as daughters, sons, brothers, sisters, wives, husbands, fathers, mothers, and grandparents. We also assume work roles as managers, professionals, teachers,  assistants, service providers, and more. Gender and familial roles are determined largely by the rules and expectations of culture, religion, and biology.

Our adult roles are also learned in childhood. Interpersonal and professional roles are modeled by parents, but are often based on the role we assumed growing up in a dysfunctional family, where there is less freedom to be an individual. We may have been the family hero, mediator, or rebel.

How Roles Define Us

Both men and women can become identified with their roles. Don’t judge yourself for being a full-time mom, a single parent, a bachelor, or even a “beach bum” for that matter. Instead, ask yourself these questions:

It may be easier to conform to societal norms and follow the example of your mother and friends, but the price is high if it means sacrificing your beliefs or the expression of other parts of yourself. This can lead to depression. On the other hand, going against those expectations can create conflict, not only internally, but also interpersonally—for example, if as part of your “role” within the family, your husband expects you to cook or your wife expects you to maintain her vehicle, and you refuse—especially if your spouse has become accustomed to your doing so.

Perhaps, you think it’s your duty that as a daughter you will call or take care of your aging mother, or as a son that you will handle her finances. What do you do if she’s abusive or you don’t want to?  If you have a brother or sister, are the same expectations placed on them? Of course, if you want to take care of her, then your desires are consistent, or ego-syntonic, with the customary role description.

Discovering What You Want

What if you really want to travel or pursure a career that demanded it rather than stay home with your family? Maybe you want to be a park ranger, but you and your family thinks that the idea is crazy and that you should reside with them in the city.

As a man, would you judge yourself if you want to be a nurse, take care of young children, dye your hair, practice yoga, or play the flute instead of sports?

It can be eye-opening to make a list of all the things you do in each of your roles. Make two columns, one for “I have to,” and one for “I want to.”  I’m not suggesting that you stop doing all the things you consider chores, but raising your consciousness about them is important for this reason. You may feel burdened by these obligations and expectations, which can drain your energy and cause resentment.

Are Parts of You Are Unexpressed?

Another problem is when parts of you are not getting expressed in the roles you play. Mary had a flair for science and became a dental hygienist, because it paid well and she could work part-time. Yet, she felt unfulfilled and really wanted to do basic research. That would require her to go back to school and acknowledging that her career goals were as important as her husband’s. She feared making waves and that conflict would ensue. She thought long about her decision and finally communicated her passion to him persuasively. She got his support and they worked out a plan to make it happen.

In a similar case, Bob was a salesman, but he felt his artistic side was being neglected. He decided to express his creativity as an avocation and made time to take classes.

However, once you squarely face the fact that you don’t want to do something, you then have a choice. For example, men get locked into their role as the breadwinner. Some men feel like an “ATM Machine.” They’re convinced they must sacrifice their individual needs and suffer in silence because they’re the “provider.” They bury resentment and feel trapped and unappreciated. They may want to change their career or job, but cannot do so, without guilt and shame. They refuse to allow the family to lower their standard of living.

Even where both spouses work, usually childcare and grocery shopping fall to the wife. Though she may not like doing this, she assumes it’s her duty. Such prescriptions blind us to other possibilities. For example, she can ask her partner for help, get food delivered, eat out more, buy in bulk, or market at night when it’s less busy.

If none of these alternatives work, you might realize that although one part of you hates it, your body and your pocketbook benefit from doing your own marketing. It can be revealing to ask what about it really bothers you, and find a way to minimize the impact of that factor. This will lessen resentment about the chore. All things considered, you actually may “want” to buy the groceries rather than eat out, pay for delivery, or get annoyed that your husband doesn’t shop the way you’d like. Doing responsibility for your choices makes them less burdensome.

Your job description can also be a role that defines and limits you. Living a role sacrifices authenticity. Paul was a professor and loved his profession. He wasn’t aware that he had become a “professor” in all his relationships. He was consistently lecturing everyone and having monologue “conversations.” This led to marital conflict and his children tuned him out. His wife called him a “know-it-all,” and his children told him to “lighten up.” He wondered why no one listened to his wise advice and opinions. It was a sea-change for him to learn to listen, respect others’ opinions, and become a learner rather than a teacher. To his surprise, he discovered that his students responded to him more favorably. In the process, he realized how his role had masked feelings of inferiority and had helped him feel worthy growing up.

Similarly, Barbara was an occupational therapist and was always giving rather than getting support from her friends and had had problems finding a husband. It took time for her to learn to be vulnerable and share her confusion and insecurities, which would enable her to receive and feel more mutuality in her relationships. It also would allow men to get closer to her. As she changed, her personal relationships became more satisfying. An unanticipated consequence was that she was more relaxed and open at work. She felt less exhausted and burned out.

For each role you play, write down your expectations and beliefs that accompany it. See if you can trace where they came from, and ask yourself what you really believe.

To become more of you were meant to be, get Conquering Shame and Codependency: 8 Steps to Freeing the True You.